DITA’S MACH-SIX LIMITED EDITION FRAME EMBODIES THE PRECISION, SPEED AND MECHANICS OF HIGH-END SUPERCARS.
Stripped of ornamentation and obsessed with the details, the 6th iteration of the MACH-SERIES represents the culmination of a two-year design review that reaffirms DITA’s obsession with automotive design and the art of speed. This extension of the MACH-SERIES continues DITA’s passion for the world of automotive racing and vehicle design that are built with advanced construction methods and superb materials.The Limited Edition Mach-Six features removable side cups with pressed mesh detail. It is available in matte black / yellow gold with dark grey to clear photochromic lenses. Only 1,000 individually numbered frames will be available for purchase.DESIGN THAT FINDS BEAUTY IN PURPOSE:
Minimalism in speed. The Mach-Six lens is mounted on top of the lens rim giving an uninterrupted appearance and affixed with DITA’s hex screws.CRAFTSMANSHIP THAT CELEBRATES THE UNSEEN:
Crafted in titanium, the Mach-Six features a forked temple hinge with DITA’s hex screws securing the temple to the frame’s chassis. A sleek, dual-titanium brow bar echoes the mechanical design of the hinge while allowing multiple titanium colors to be mounted. 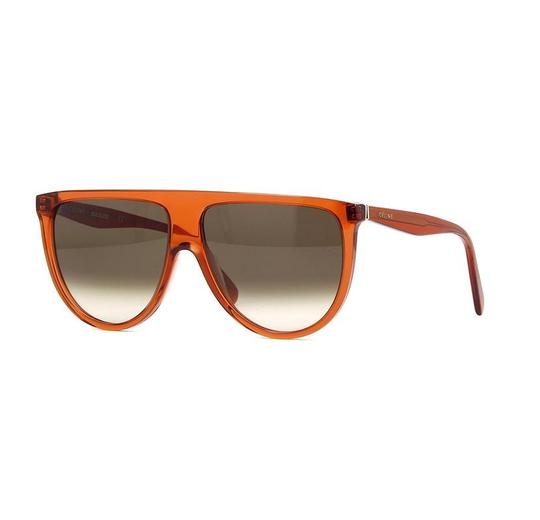 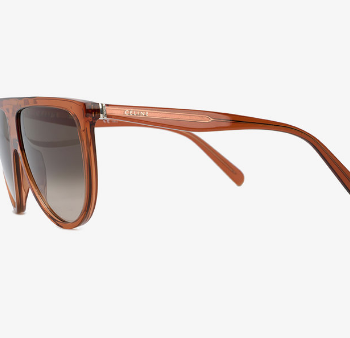 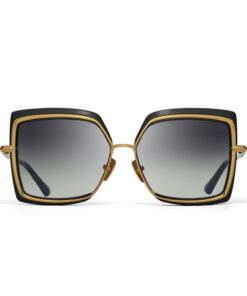 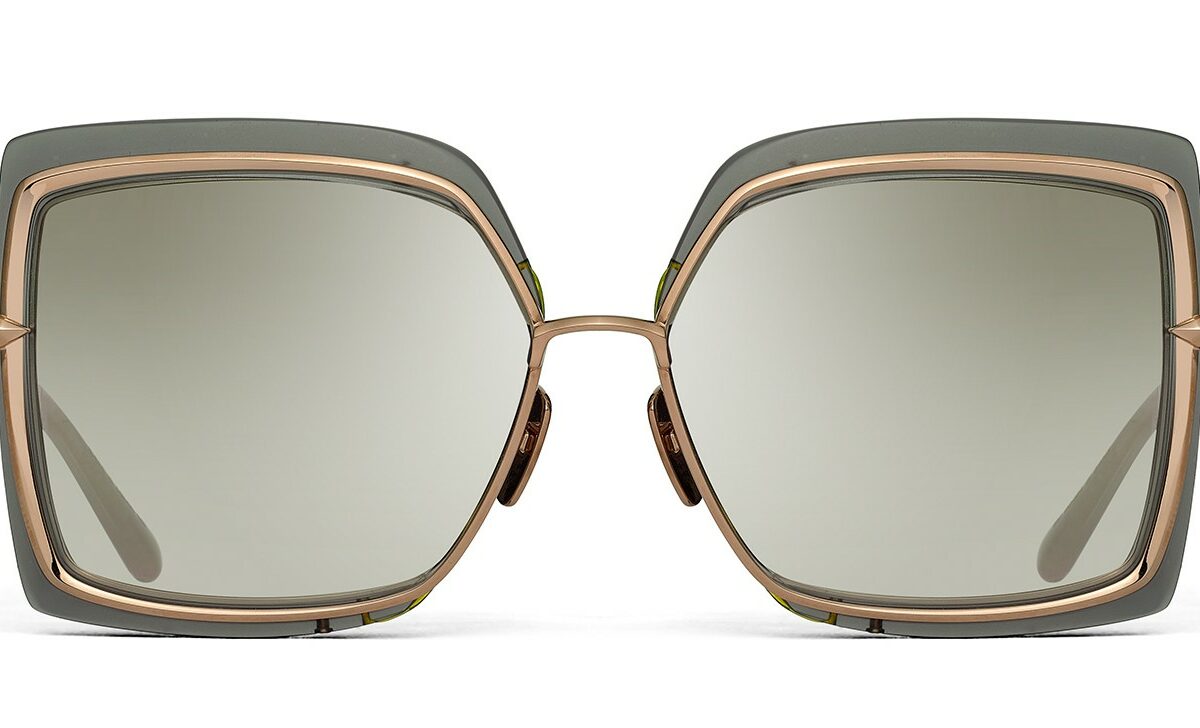 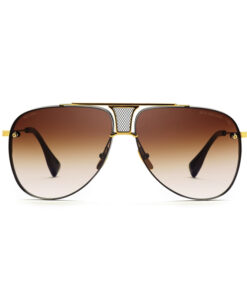 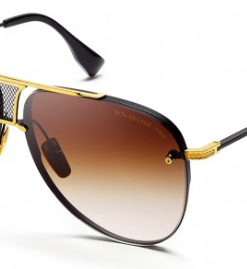 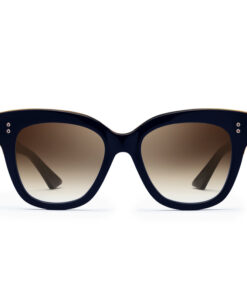 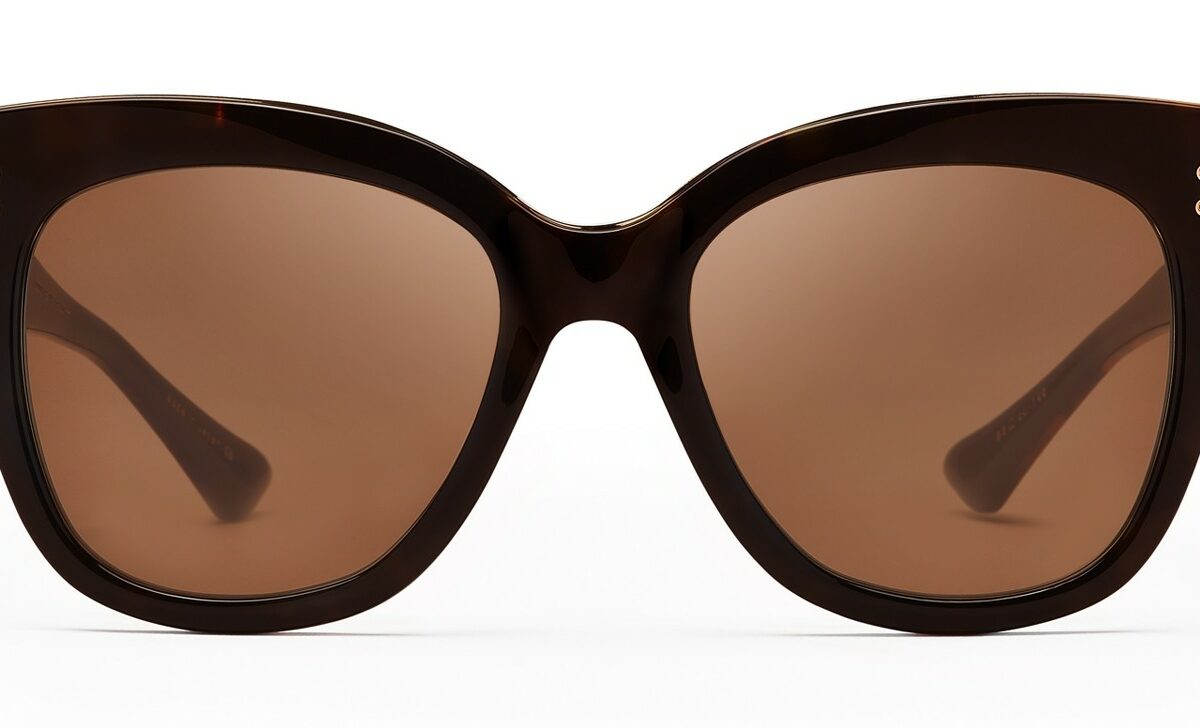 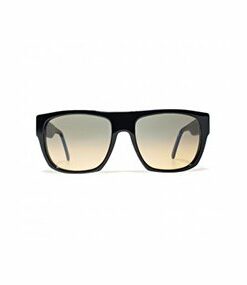 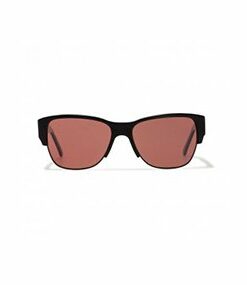 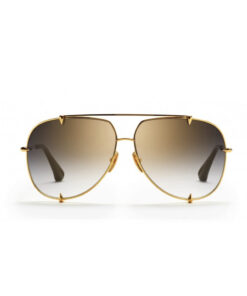 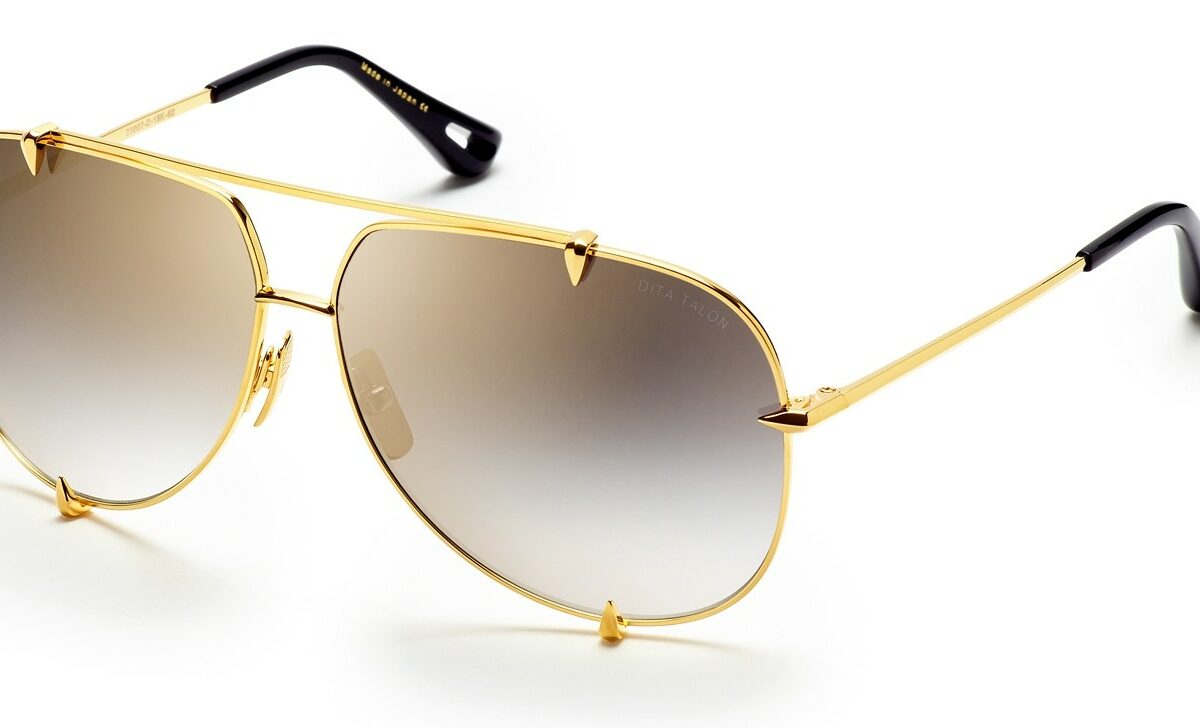